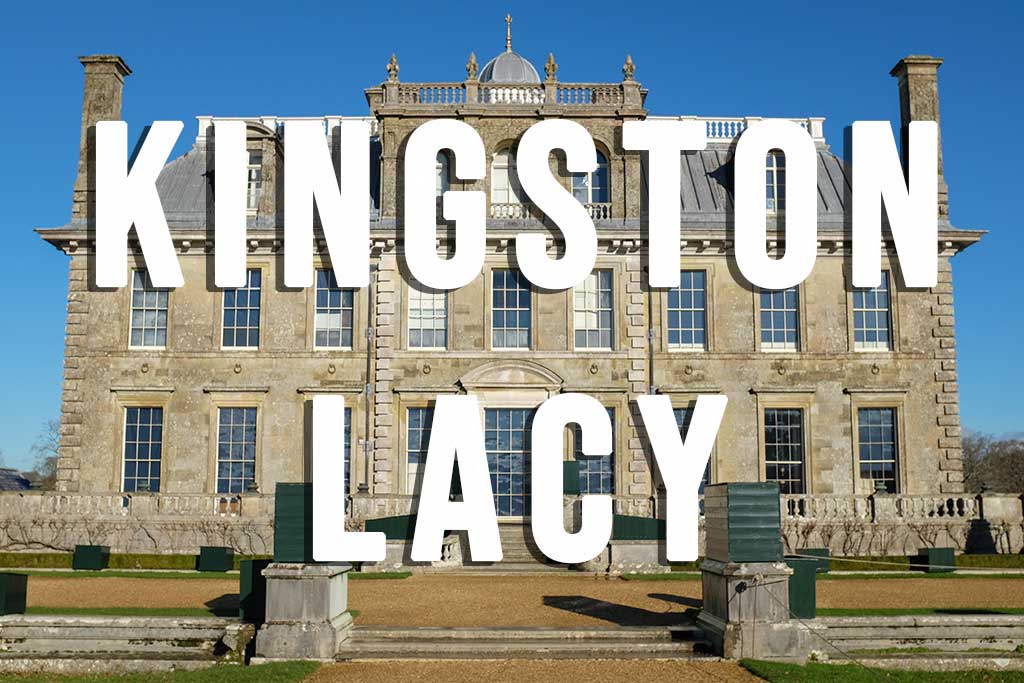 Kingston Lacey is an elegant 17th-century country mansion set in attractive formal gardens and extensive parkland. It is owned by the National Trust and entry is free to members.

Located 2 miles north-west of Wimborne on the Wimborne to Blandford Road.

Back in the 17th century the Bankes family lived nearby at Corfe Castle until its destruction at the end of the English Civil War. The Civil War (1642-1651) was a series of wars between Parliamentarians (Roundheads) and Royalists (Cavaliers) principally over who should rule England. The war ended with victory for the Parliamentarians on 3rd September 1651. The Bankes family, who were supporters of King Charles I, found themselves on the losing side. Sir John Bankes had been helping the king and was executed for treason. However, his wife Mary Bankes and their children, who had been under siege in Corfe Castle, were allowed to leave safely although the castle was then destroyed.

Deprived of their castle, the Bankes family owned some 8000 acres of the surrounding Dorset countryside including the Kingston Lacy Estate which is where they moved to. It was their eldest son Ralph Bankes who built Kingston Lacy House between 1663 and 1665 as the location of their new family seat.

Various additions and alterations were made to the house over the years and the estate remained in the ownership of the Bankes family right up until the late 20th century. The house was bequeathed to the National Trust upon the death in 1982 of Henry John Ralph Bankes together with Corfe Castle and large areas of beautiful countryside in the Isle of Purbeck.

Facilities at Kingston Lacy include a cafe and shop, kitchen garden and woodland play areas. Car parking is free for visitors to the house. Visitors just visiting Badbury Rings or planning on walking nearby must pay a car park fee.