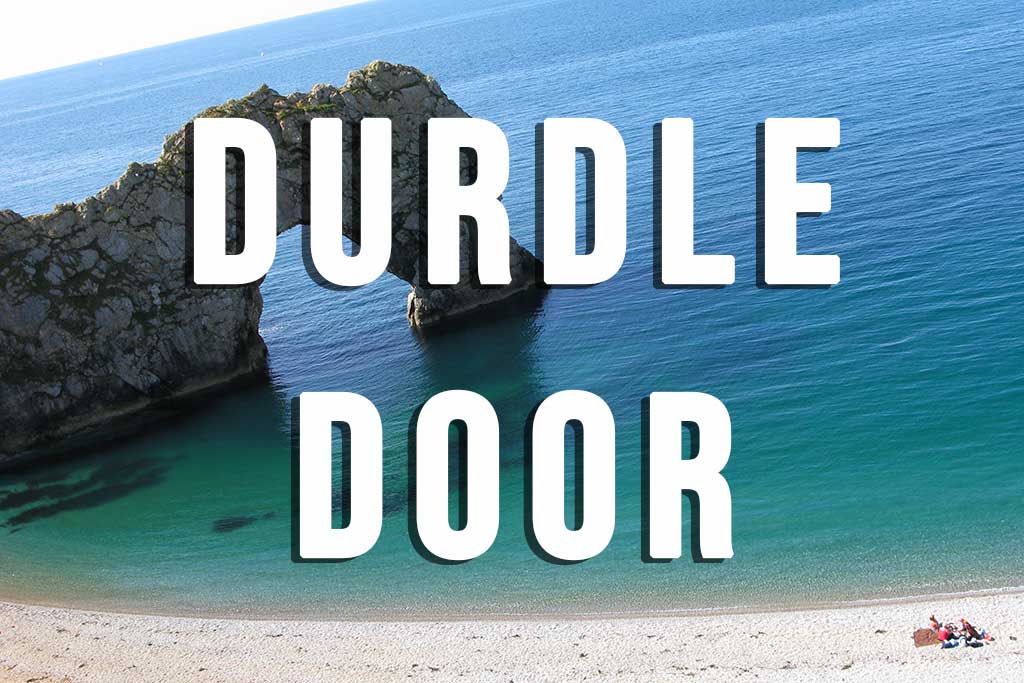 A visit to Durdle Door is a must-see for any trip to Dorset and can easily be combined with a trip to the nearby Lulworth Cove (2 mile drive or 1 mile walking from Lulworth Cove car park which takes around 30 minutes). Durdle Door is probably the World’s most famous rock arch and is open to the public all year round but access to the beach is not permitted after 10pm or dusk so late night barbecues, parties or sleeping on the beach are not permitted.

Just like Lulworth Cove, access to the beach is free to the public but there is hardly any free parking in the area so you’ll have to pay for car parking. There is a car park at the top of the cliffs (details and charges included further down the page) however it should be noted that the walk down from the car park to the beach is very uneven and steep in places. It is not suitable for wheelchairs or people with walking difficulties and the last section of the path down to the beach is very steep (see photos below).

There are public toilets and refreshments at the entrance to the car park but there are no facilities at the beach itself – no toilets, no ice cream kiosk and no lifeguard services. The water also gets deep and cold very quickly so overall Durdle Door looks fantastic but may not be suitable for some people particularly families with young kids.

Durdle Door has become particularly popular during the summer and the car park is often full on sunny days and at weekends.

Before arriving we recommend that you check out the official Lulworth Estate website for up-to-date information about car parking charges and details. https://lulworth.com/visit/

There is now alternative car parking at Newlands Meadow which is a bit further away from Durdle Door but the car park opens at 6am which is great for photographers and early morning walkers. Same price as above and same web li k for details.

It is also useful to note that tickets purchased using the pay-on-arrival machines at Durdle Door Standard car parking are valid at Newlands Meadow, Lulworth Cove and Lulworth Castle.

Every year there are stories of swimmers getting into difficulties at Durdle Door and there have been several deaths.

Following the death of a swimmer in June 2020 the Poole Police posted on Facebook:

“Durdle Door is beautiful, but please do not underestimate this location. Whilst the water looks inviting, once eight metres from shore, the shelf drops into deep water. Currents, rips and changing tides are hugely prevalent here. There are no lifeguards on duty at this location. If you enter the water further than eight metres from shore you are placing yourself at significant risk. We urge visitors to think before they act. Help is a greater distance away than you think.”