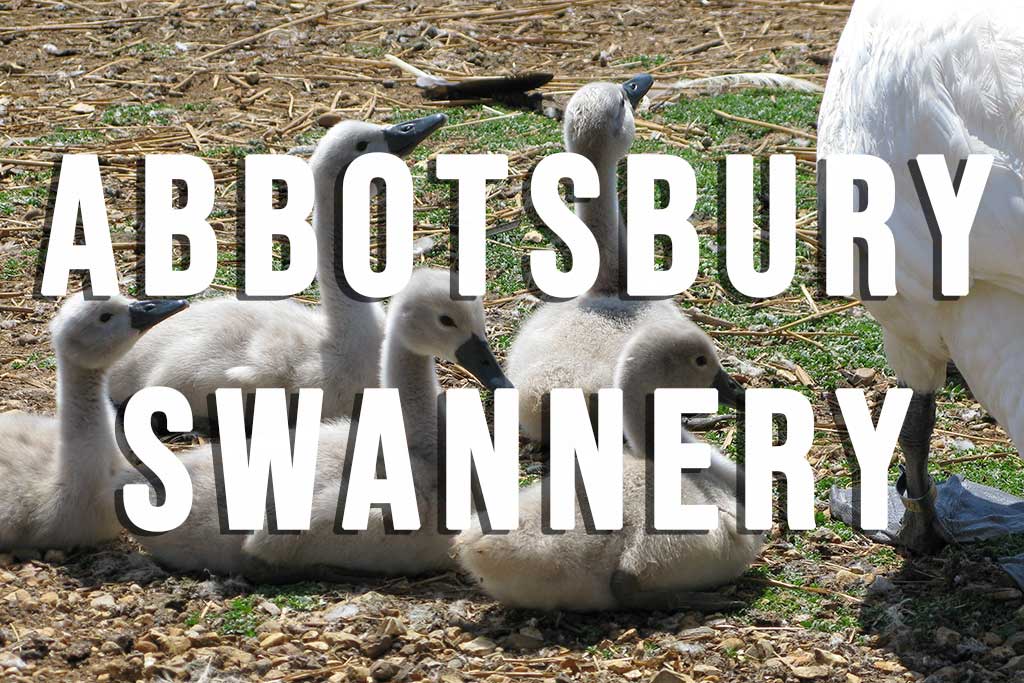 Abbotsbury Swannery is home to the only colony of nesting mute swans that can be visited anywhere in the world.

The most popular time to visit is from mid-May until the end of June when you’ll be able to see loads of baby swans (cygnets) running around. You may be lucky and see some of the cygnets hatching before your eyes.

You can also help feed the swans at midday and 4pm each day.

If you are planning on visiting the nearby Abbotsbury Subtropical Gardens then it’s cheaper to buy a “Passport Ticket” which allows entry to both attractions. You don’t have to visit both attractions on the same day.

A group of swans is generally called a flock of swans; but, according to the Oxford English Dictionary, the correct name is a wedge of Swans (when they are flying in a “V” formation). A bevy of swans is also frequently used as is a herd or ballet.